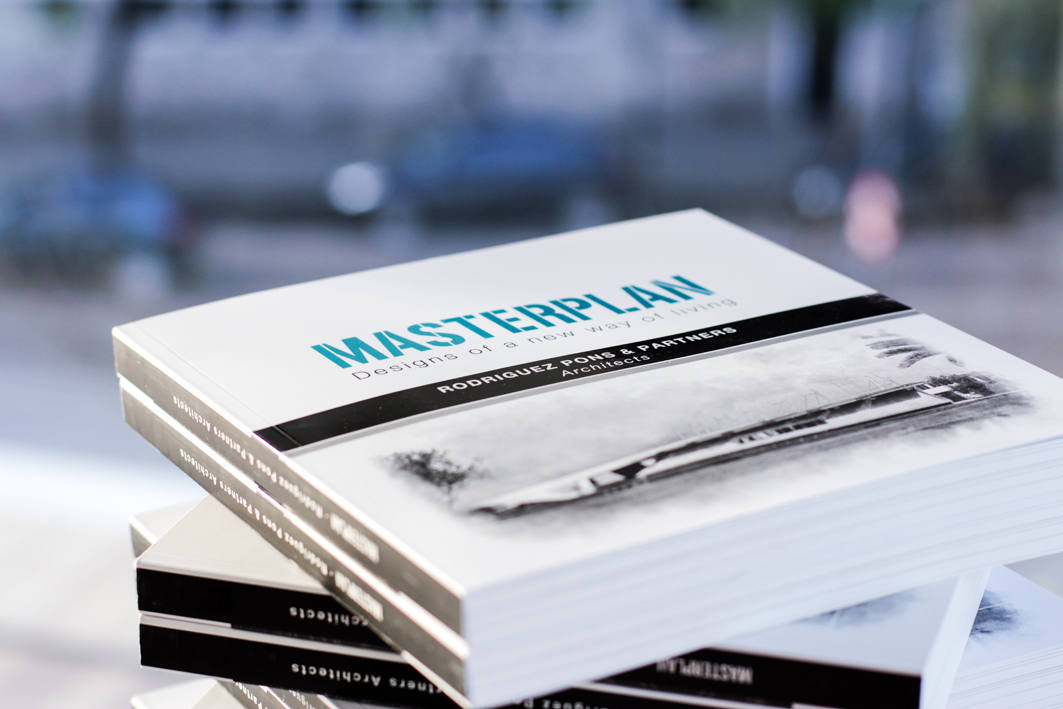 For Marcello Rodriguez Pons, the drawing is a significant analytical and working tool, a way of relating to reality and an expression of his belief that design can improve our environment and can give us a new way of living. Marcello Rodriguez Pons´s contribution to architecture is internationally recognized. With proposals of innovative projects and works of high quality around the world, he has obtained architectural awards in several opportunities. Sailing lover, he has often cited the very concept of travelling and sailing as the inspiration of his work.

This book was born as a compilation of several writings trying to bind in one single document a series of texts, graphics, images & sketches of his interest in a single compact and unified format, so as to resume, to his design working group some concepts, definitions, historical data and examples which he considered interesting them to read, and so, have a global vision of what a Masterplan represents, its importance, how they are done and describe through them some of the key elements using as examples some of the projects in which he has participated in the past, some of them in the current architectural office, and others, in the years before, as a partner in other offices.

Including a chronological survey of the architect’s career, and architecture examples, this book is a tribute to a figure who continues to impact upon architecture and urban planning.